After you've added an adjustment, see how it impacts your stock count and consumption data

After adding an adjustment, you can view it at any time on the WISK Web Portal by going to Inventories > Adjustments. 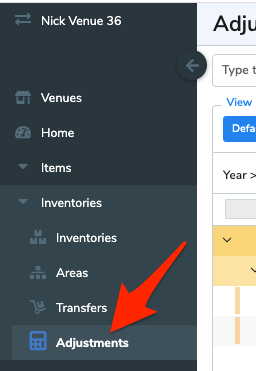 Note: If you need to edit the time of an adjustment, please see this article.

If your POS is integrated, the adjustment affects your consumption data for the inventory period it was entered in. Let's look at variance for this item before the adjustment was added.

In the image above, it says you sold 20 units, but consumed 30, making your variance -10. In other words, you are showing a loss of 10 units.

If you click into the Details, you’ll see that the previous inventory had 60 units, and the most recent had 30. During that time, 20 units were sold. 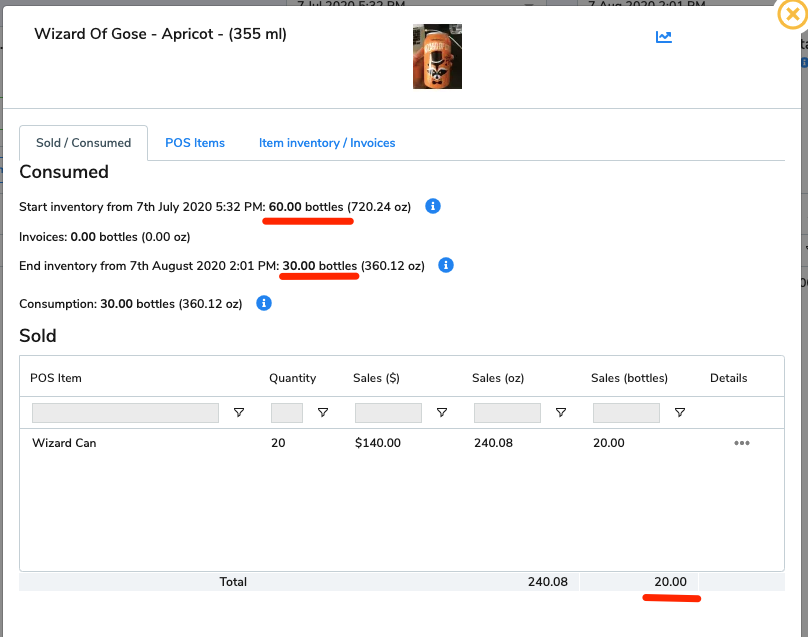 By adding an adjustment of 10 units, the breakage is deducted from the consumption.

You’ll then see that the consumption is now 20, instead of 30, and there is no longer a variance.

If you click into the details, you’ll now see a -10 value under Invoices, which then calculates the new consumption of 20. 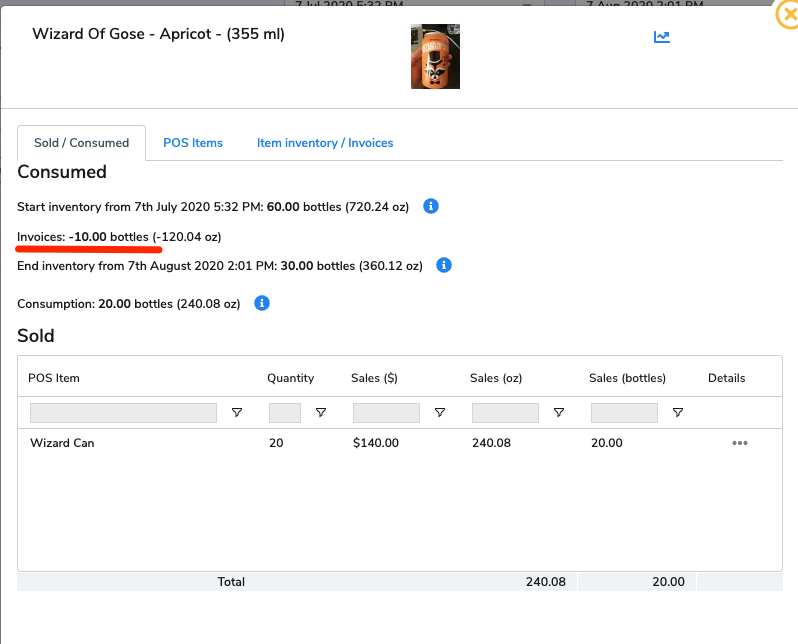